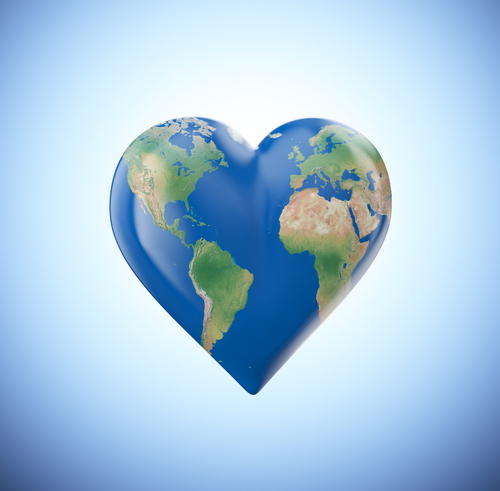 Electricity is considered a “clean fuel” by many. But when you take a closer look, it isn’t exactly the “green miracle” people often make it out to be.

Although the electric appliances (or heat pump) in your home don’t produce any emissions, the power plant that generates the electricity certainly does. In fact, in Massachusetts, nearly 90 percent of the electricity produced is generated by burning natural gas, which is mostly methane – a gas with a far higher Global Warming Potential (GWP) rating than carbon dioxide.

Contrast that to the ultra-low-sulfur Bioheat® fuel we deliver.

Because of the industry’s efforts to reduce carbon emissions, Bioheat fuel burns more cleanly, with significantly fewer emissions and harmful pollutants than other fuels – including natural gas. Here are six pollutants potentially produced by heating your home – and every one of them is reduced by using Bioheat rather than other energy sources:

Few Repairs And Less Maintenance, Too

Looking ahead, the heating oil industry is committed to achieving net-zero carbon dioxide (CO2) emissions by 2050. As higher blends of Bioheat fuel become more common in the coming years, home heating oil blended with biofuel will continue to move closer to becoming a carbon-neutral fuel.

This and other innovations within the industry will help keep heating oil as a leader in America’s clean energy evolution.

How to Avoid Running Out of Fuel This Winter

Renewable Propane vs. Conventional Propane: What Will Be The Difference?

Propane Vs. Natural Gas: Which is Better for Your Home?

What You Need to Know About Propane Conversions in MA & CT